“What is the essence of Vienna?”

When my mother died I found a box with 150 years old dress, I never had seen before. Fine embroidery and jewels were fixed on it. This dress has been made for dancing and music performance. One piece can be seen in the exhibition and is represented in the painting “Der Doppelgänger – Text” 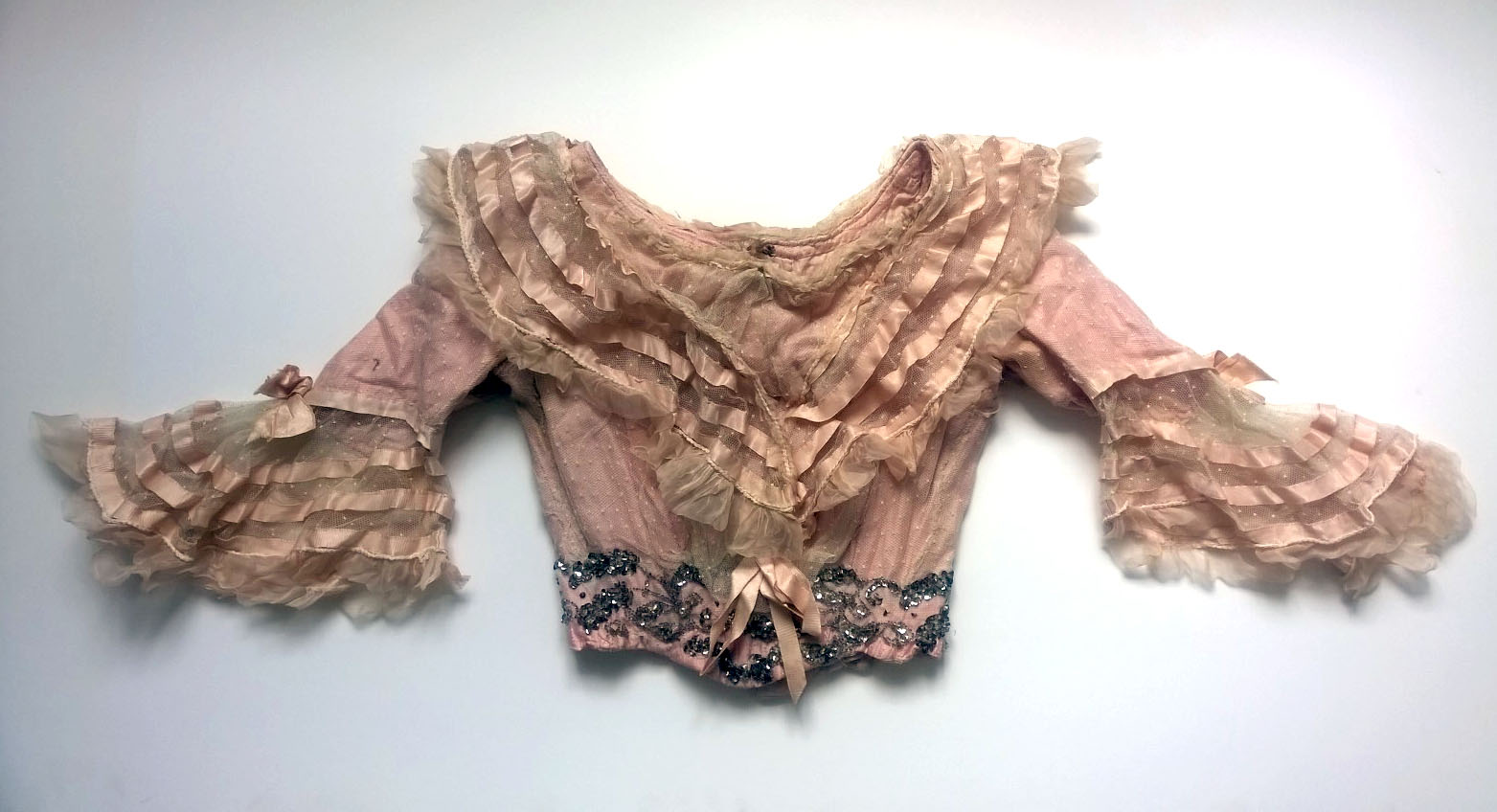 “What is the essence of Vienna?”
When I met Robert Brooks, the famous opera singer, born in South Africa, I thought he was Viennese. And I still believe so, but he “only” has studied music in Vienna. We have been discussing a lot on Franz Schubert. We chose 6 compositions, Schubert’s last songs before he died. Robert Brooks has been singing these songs only for this exhibition as a special edition they are recorded on CD with Gisela de Villiers on the piano.
Why are these songs the essence of Vienna?
Franz Schubert has been living during a time of extreme political repression and anti liberalism, the time of Metternich, lasting until 1848. This time is very often referred to as Biedermeier, when people tended to spend their time mostly in their own homes while meeting in the streets and squares, as well as public venues have been forbidden or at least under severe police restrictions.
Music played an important role during these times and it was usual that people had their piano at home and were singing together with their families and friends. Therefore for a composer of the time the song was the most important piece of music, much more important than operas or sonatas. 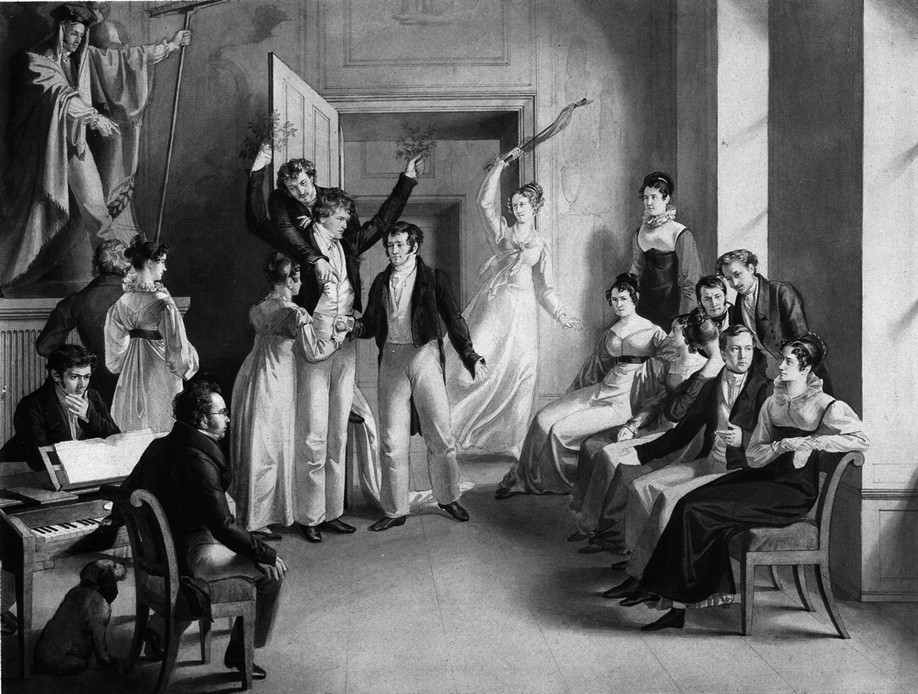 This physical consequence of political oppression also had a psychological counterpart. It was the strengthening of the inner feelings and the importance to express these inner feelings in music. And, as Robert Brooks states, the sad songs much more express strong feelings.
Only 16 years after Schubert’s death Carl von Rokitansky (1804-1878) became head of the Vienna medical school. According to Eric Kandel (The Age if Insight. The quest to understand the unconscious in art, mind and brain from Vienna, 1900 to the present) Rokitanksy, who became head of the Wiener Allgemeines Krankenhaus insisted to participate in all autopsies in his hospital amounting to 60.000. By this routine he was able to get a significant correlation between the outer symptom of the disease and the inner illness of the organs in the body. According to Eric Kandel this is also the metaphor of what has happened in Vienna at the end of the 19th and beginning of the 20th century. Sigmund Freud in the same way as Arthur Schnitzler in the same way as Mahler in the same way as Kokoschka and Klimt, they all had in common to turn the insight of the psyche out, making it visible and understandable.
But it is not only this parallel with Schubert, there is also the parallel of privacy: just as during the time of Schubert friends were meeting at home, also people like Schnitzler, Rokitanky, Klimt were meeting in their homes and salons, very often led by intellectual women like Berta Zuckerkandl.
In this way Franz Schubert not only was one of the greatest composers ever, he is also representing a way of living which can be seen as a nucleus of what Vienna became later. 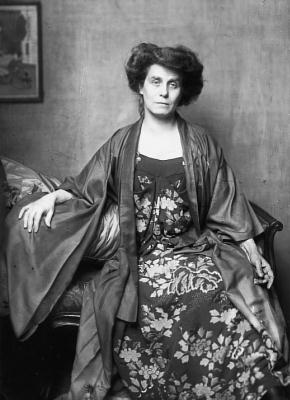 The musical innovation of Schubert in his songs is to give the piano an autonomous role vis a vis the singer. While the singer expresses the text of the song, the piano gets a separate role to express the feelings of the text or visualize what is happening in the text. The piano does not simply accompany the singers melody, the piano becomes its own voice, describing acoustically, what is happening. It is the start of a dialogue between the singer and the piano.
This juxtaposition between two different disciplines, the poetry and the music, leading to a synthesis which is more than these elements together, reminds also very much on the dynamic of the interdisciplinary disputes and discussions in the salons of Vienna a few years later only.
And it is this juxtaposition which is a starting point for the paintings of Wolf Werdigier:
“It was very strange to me, that reading the poems written by Heinrich Heine, generated very specific images in my mind, which were very different from the images, when listening to the music of Franz Schubert.”
Schubert might have identified himself in his situation to give up life with 32 years, with the texts of these poems of Heinrich Heine. Nevertheless, these two artists have been so very different personalities. Although Schubert had a lot of friends and was very welcomed in many private homes to do music, he was essentially a very introverted and shy personality. In contrary Heine was a revolutionary fighter for a new political order, so extreme that he had to flee to France. Therefore for each of Schubert’s songs, you will find two paintings, one on the basis of Heinrich Heine’s poem (text) and one on the basis of Schubert’s intonation (music). 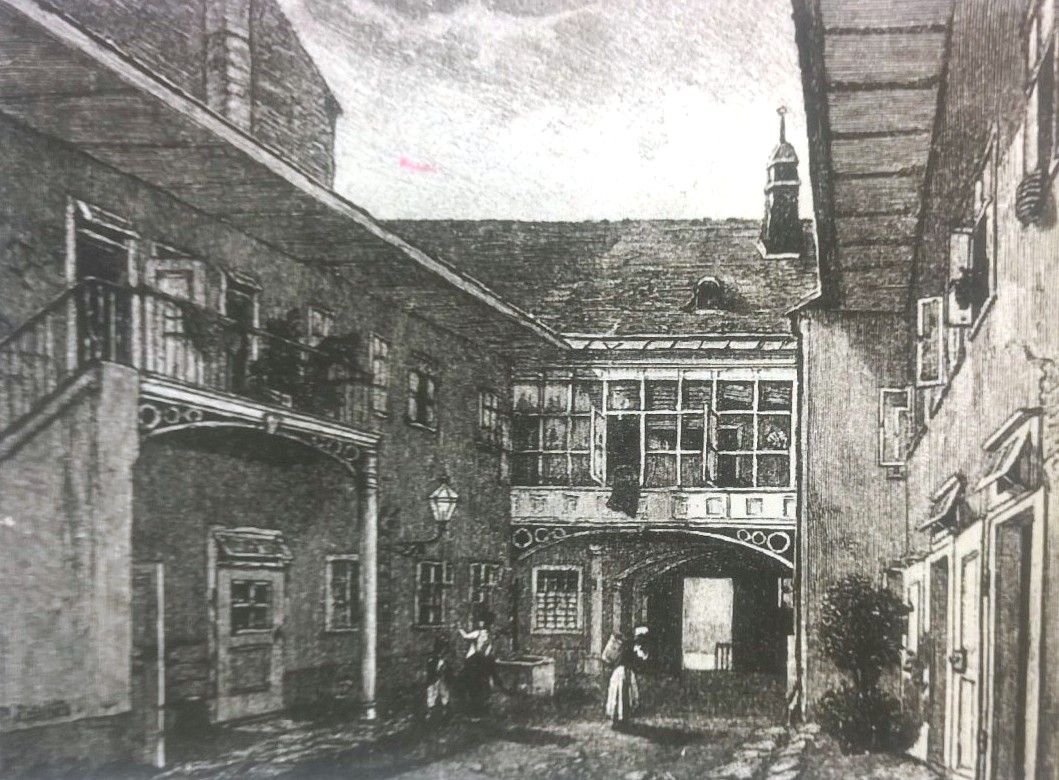 All 6 songs have been recorded as a special edition by South African singer Robert Brooks and pianist Gisela de Villiers. The recording is available as CD.

The paintings of Wolf Werdigier are 70x100cm, acrylic on paper, represented by the Produzentengalerie Wien.

The Paintings in detail

9A. Ihr Bild: Bild zum Text 70/100cm, Acryl auf Karton
9B. Ihr Bild: Bild zur Musik 70/100cm, Acryl auf Karton
the poem describes the intense feeling when looking onto the picture of one’s love and you imagine him or her alive and moving, emotions comparable to our feelings when we look on sculptures during winter when they are covered with snow and we even feel their pain of freezing. The music is very sad and slow but its melodious character associates with a slowly moving big turning wheel like the Riesenrad in Vienna.

10A. Das Fischermädchen: Bild zum Text 70/100cm, Acryl auf Karton
10B. Das Fischermädchen: Bild zur Musik 70/100cm, Acryl auf Karton
even more melodious than “Her Picture” is the music of “The Fischergirl.” It reminds us of on playing children or the fun when riding a carousel. But the text is not so easy going. It resembles a very complicated dilemma when a loving couple discovers that the other does not see his or her identity. It reminds on a modern interpretation of the Eurydice drama, where Eurydice does not feel recognized when Orpheus has been looking on her and she goes back to Hades on her own willing.

11A. Die Stadt: Bild zum Text 70/100cm, Acryl auf Karton
11B. Die Stadt: Bild zur Musik 70/100cm, Acryl auf Karton
it is fascinating in which expressive way Schubert described the rowing rhythm of the boat when looking back to the city where he lost his love. But when reading the poem of Heine connecting it with Vienna the association with the Aspang Bahnhof is very strong. The Aspang Bahnhof was the railway station where during the Nazi regime tenths of thousands of Jews have been deported to the concentration camps. And although the railway station has been demolished very soon after 1945, the derelict area of this railway station looking out from Vienna in the direction of Theresienstadt gave just this image where these people traveling away lost their love. Today the whole area is build up as a residential zone. You cannot see anything of this anymore.

12A. Am Meer: Bild zum Text 70/100cm, Acryl auf Karton
12B. Am Meer: Bild zur Musik 70/100cm, Acryl auf Karton
although the music is very slow, expressing sadness, it describes something like a waltz dance very far away frozen into the memory.
But the text is much more explicit on an inherent tragedy of a loving couple: when love gets suffocated in the boredom of day to day life. The loving couple doesn’t see that it should not overload love with more and more burdens.

13A. Der Doppelgänger: Bild zum Text 110/160cm, Acryl auf Karton
13B. Der Doppelgänger: Bild zur Musik 70/100cm, Acryl auf Karton
Schubert’s music here is the saddest one can imagine. Schubert’ s return to be minor “closes the book” on his life.” It reminds of Sophocles, Oedipus Rex in the moment of self recognition. The most terrifying moment thinkable before the peace of death comes. It is the expression of longing for this peace.
On the other hand, Heine’s poems can be characterized by a twist in the story they tell.
Whenever a man by coincidence observes another man flirting with a woman, trying to seduce her and behaving in very peculiar ways, the observer is reminded of himself. He feels very much blamed by observing how far he he may becomes a caricature of himself.